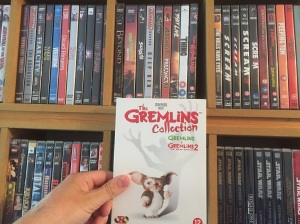 According to IMDb, director Joe Dante prefers this movie to the first one. Understandably so. Obviously, the makers had a lot of fun coming up with the overload of mayhem the new batch of gremlins cause. This time Billy finds Gizmo in a hyper modern office building, but leaves him unattended. So of course, he gets wet and the gremlins make a glorious return, creating an incredible amount of damage to the building. Since most of the human characters are unsympathetic, it is easy to root for the monsters. It is only because of Gizmo, who Spielberg insisted must remain good in the first film (originally he was to turn into Stripe), that we find satisfaction in the gremlins’ ultimate demise. This fast-paced sequel does indeed offer plenty of the good stuff that made the first movie such a resounding success. 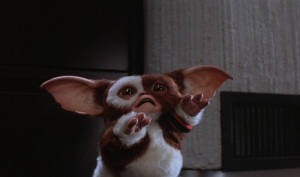 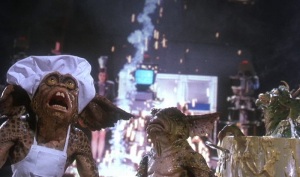 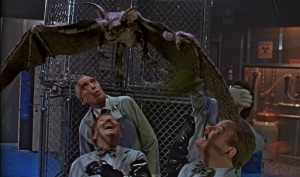 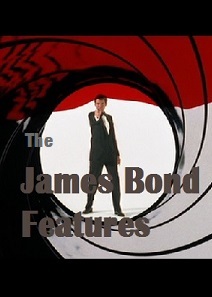