The people of Athens with power decided to silence the questioner. Socrates at the age of 70 in the year 399 B.C. was brought to trial on trumped up charges of corruption and impiety.

For a report about the trial and what it tells us about the great philosopher, we turn to Plato’s ethical theory. In Plato’s own thought, no more important starting point in understanding ethics can be found than beginning with the life of Socrates. Here Plato finds a justification for philosophy: in an ethical ideal to which all students of philosophy might aspire. Since Socrates’s life serves as an ideal, Plato insists on writing about Socrates in the writings which bear most directly on ethics. He does this in a sequence of three dialogues called the Apology, the Crito and the Phaedo, which describe the trial, the imprisonment and finally the execution of Socrates.

These three dialogues are based on the events at the end of Socrates’ life. But they’re probably not strict historical records. The statements that are attributed to Socrates undoubtedly resemble what he actually said. Even if we can’t be certain about this, we can be certain about his ethical commitment shown in his trial and death. We can be certain about the connection revealed here between the ethical decisions and the use of reason. Hereto we find Socrates his famous statement, as compelling as it is brief: “The unexamined life is not worth living”.

These words spoken in a time when Socrates his life was at stake demonstrate how powerful the role of reason was for both Socrates and Plato. Not only for theoretical questions, but for the practical question of how one, anyone, ought to live. In the Apology Plato presents a version of Socrates’ speech as he defended himself at his trial. The jury of 500 Athenians, selected by lot, have heard the charges against him. He was accused of corrupting the young people among his followers and of impiety against the Athenian Gods. It was evident that behind these charges, perhaps even more important than the charges themselves, there was a sharp personal animosity against a man who would often challenge and embarrass the leading figures of Athens. It is no surprise then that an attempt was made to silence Socrates, he did damage a lot of egos.

When he spoke in his own defence, Socrates first attempted to explain the antagonism that led to his trial. He did so by relating an episode that involved the Oracle of Delphi, a religious figure revered by the Greeks for her wisdom. Chaerephon, a friend of Socrates, traveled to Delphi once to ask the oracle whether she knew anyone who was wiser than Socrates. The oracle replied ‘no’. Socrates was puzzled for he didn’t consider himself wise. But the oracle would not be wrong either. To find out what she meant, Socrates began to talk to other Athenians. He asked them questions about themselves and their work. In these discussions, he discovered that the people he spoke to – the politicians, the poets, the teachers – were far from the authorities they were supposed to be. They didn’t know what they claimed to know. And Socrates concluded that this would be the basis for what the oracle had said. He didn’t believe that he had had knowledge just like the other Aethenians didn’t have knowledge. But he was wiser because he knew that he didn’t know.

“I gave a thorough examination to this person, I need not mention his name. And in conversation with him I formed the impression that although in many people’s opinion – and especially in his own – he appeared to be wise, while in fact he was not. Then when I began to try to show him that he only thought he was wise and that he was not really so, my efforts were resented both by him and by many of the other people present. However I reflected as I walked away: well, I am certainly wiser than this man. It is likely that neither of us has any knowledge to boast off. But he thinks that he knows something while he does not. Whereas I am quite conscious of my ignorance.”

This profession of ignorance by Socrates has since become known as Socratic irony. In it, ignorance too becomes an object of knowledge. But Socrates’ irony is more than a manner of speaking. Ignorance by itself is for Socrates not exactly harmful. It becomes harmful when a person is not aware that he lacks knowledge. The ignorant person then has no reason to examine himself and to learn. Knowing that one doesn’t know is thus a form of wisdom and Socrates claims this wisdom for himself.

Of course by repeating this claim at his trial, Socrates did only add insult to injury. It surely didn’t help his cause. But the method he used at his trial is the only one he knew. He spoke the truth and directed it at the people who he thought that most needed to hear it. Socrates told the jury: “I am not arguing in my own defense, but rather in yours.”

Nor was Socrates willing to change his opinions or his method because of the possible consequences of what he said. To do this would be to repeat the mistake of not recognizing one’s own ignorance. “Even to fear death my friends is also to think ourselves wise without really being wise. For it is to think that we know what we do not know.”

Socrates’ honesty and consistency were not enough to convince his jury… He was found guilty of the charges and executed by means of a cup of poison he was forced to drink.

‘Now it is time that we were going, I to die and you to live; but which one of us has the happiest prospect is unknown to anyone but God’
– Socrates (after being sentenced to die for impiety, introducing new gods, and corrupting the young) 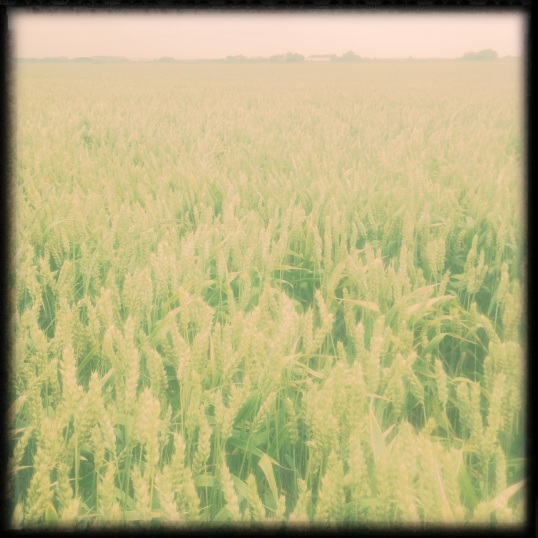