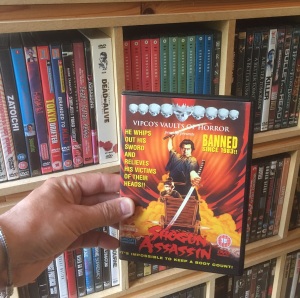 In the early seventies, the classic manga Lone Wolf and Cub – about a hunted warrior who travels around with his young son – was first published and quickly adapted into a six-part film series. These are still the most entertaining samurai movies ever made, full of compelling stories in feudal Japan, astonishing violence and swordplay, and inspiring Buddhist wisdom. In 1980, American actor-director Robert Houston made the American version. For this he somewhat simplified the story, provided a now classic voice-over track (referenced in a.o. Kill Bill: Vol. 2 and the album Liquid Swords by Wu Tang Clan-member Genius GZA) and a typical eighties synthesizer soundtrack. Houston did a fine job editing together the best parts of the first and second (the best) movie. You couldn’t wish for a more action-packed samurai flick. And the final duel with the Masters of Death is truly unforgettable. If you want to get really dirty, I would advise the original series of six, but nothing wrong with this one for starters. It’s masterful. 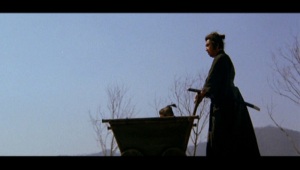 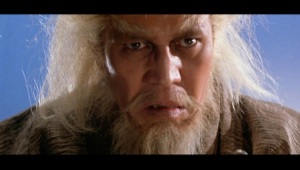 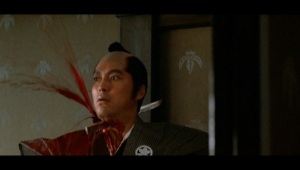 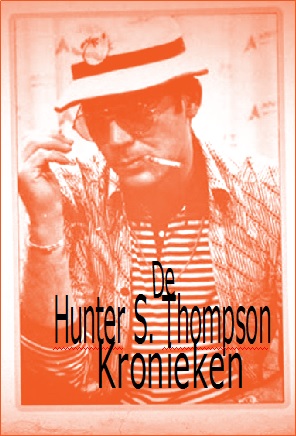